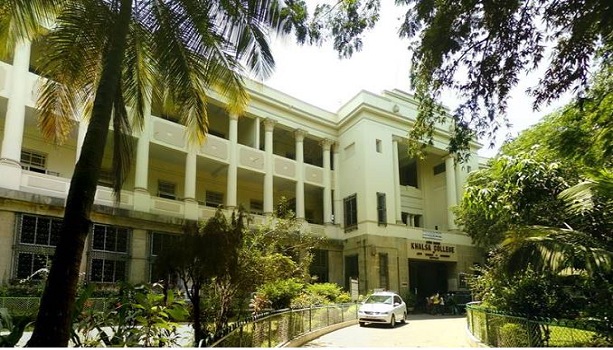 With more and more people taking up higher education the need of establishing new colleges and universities has become essential, especially in the semi-urban towns and rural areas. Keeping this in mind, the cabinet has given nod to establish 13 new central universities all over India.

The funds will be used to create the ‘necessary infrastructure for the completion of the campuses’, states the official release. The universities will be set-up within a period of 36 months. 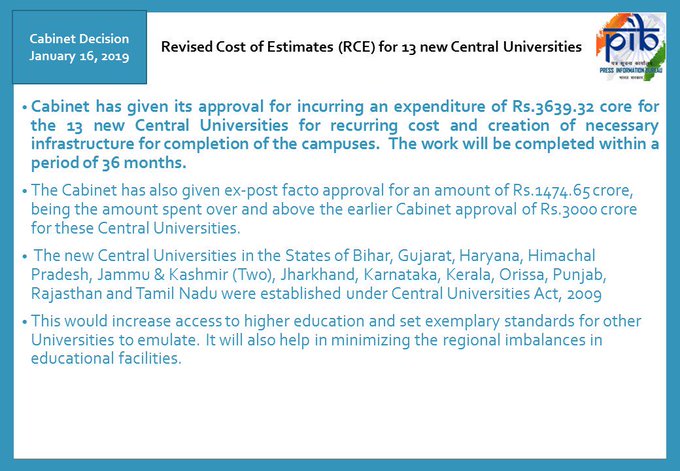 How will it be done?

The Cabinet has also given ex-post facto approval for an amount of Rs 1,474.65 crore, being the amount spent over and above the earlier Cabinet approval of Rs.3000 crore for these Central Universities.

How will it help?

“This would increase access to higher education and set exemplary standards for other Universities to emulate. It will also help in minimizing the regional imbalances in educational facilities,” states the official release by the Ministry of HRD.