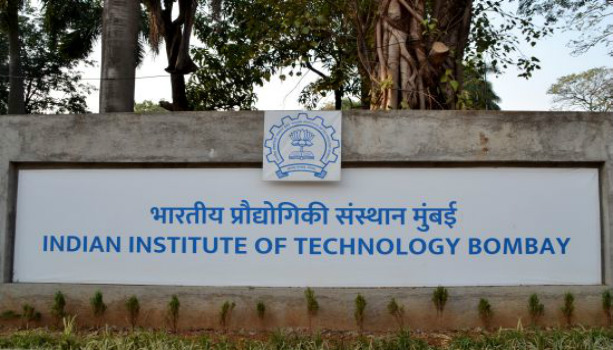 Rajiv Dantodiya, a Senior Analyst in Tetra Pack shows how you can achieve success with dedication and hardwork.

How did he make it?

“It was because of a few grace marks in Chemistry that I managed to clear my 12th examination in 1995. Once that happened, I started looking for options for higher education,” he says.

He was interested in Science but his marks won’t let him get into any coolege. He took IIT entrance examination during this trying time on a desperate whim and made it through. He didn’t stop there, he sat for the exam as well.

“I went there and gave the exam with absolutely no knowledge of what it entailed. I did not even know that the fundamentals of what we learnt in grades 11 and 12 would be tested. I had assumed this needed some special learning and I remember investing in two or three books as well.”

This was an achievement for Rajiv, who came from a Hindi medium school, the English language.

Once he started studying, Rajiv began to enjoy the learning and was bolstered with new confidence. “A turning point came when I was able to access some coaching material,” says Rajiv.

Subsequently Rajiv cleared the IIT screening in 2000 and this made him realise that his focus was in the right place.

“It was when I was all alone studying and clearing my doubts by practicing at home that I realised how much intellectual capabilities I actually had,” says Rajiv.

One of the sayings that Rajiv lived by during that time, was that, what doesn’t kill you only makes you stronger.

Rajiv cleared all the stages of the IIT examination in 2002.
Rajiv then pursued a 5-year dual degree program in Industrial Engineering

This shows how a dedication and hardwork can lead you to success.

Get equpped with our online courses to make it big like Rajiv!