Schools to Get Hi-tech Upgrades with Rs 533 Crore Project 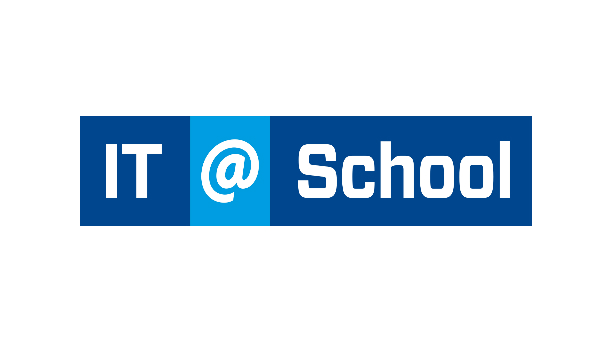 [email protected], a Kerala government initiative to impart IT education in schools, has submitted Rs 533 crore budget-worth project report to the state government for making all the eight to twelve school classes in the state hi-tech.

The detailed project report, which comprises upgradation plan of 45000 classrooms and IT labs in 4775 schools at a total budget of Rs 553 Crores, was submitted to Usha Titus, Secretary, General Education Department, by Anvar Sadath K, Executive Director, [email protected] Project, a release said in Thiruvananthapuram on Feb 19.

The report was submitted for the consideration by KIIFB (Kerala Infrastructure Investment Fund Board).  As per the project report, the Information and Communications Technology Hardware Deployment for 4775 schools would be undertaken in three phases.

The remaining schools would be covered in October to December 2017 in the 3rd Phase of the programme. Anvar Sadath said the pilot implementation of it is progressing at four constituencies- Alappuzha, Puthukkad, Kozhikode North and Thaliparamba.

Schools which complete the activities to be undertaken by them, such as Secured Classrooms, Tiled flooring, secured ceiling, painting of walls, electrification, shelf for ICT equipment etc, would be given preference in implementing the scheme, he said.

ICT facilities would be deployed to those classrooms which are made ready by schools in each phase, even if the schools could not make all the classrooms ready at once.

Each classroom would be equipped with laptop, multimedia projector, whiteboard and sound system.

Each Hi-Tech IT Lab would feature Desktop Computers with UPS, Multi-function Printers, LCD TV and a HD Camera.

The IT Labs and Classrooms would be connected via network through a Central server in the Lab, which would allow sharing of information. High Speed fibre based Broadband internet would be made available in all classrooms. The detailed proposal to be submitted to KIIFB covers the ICT Infrastructure requirements for schools under Hi-Tech school programme, he said.

In addition to this, [email protected] has also prepared detailed plans for the other major components of Hi-Tech school programme such as capacity building, development and deployment of ICT content, resource portal, e-governance and e-learning.