Lovely soap opera with feel good love story of a couple who belongs to different culture and have little problems in life. Best thing about this show is that it have more happy moments than sad ones. It is currently one of the most watch TV show right now.

The show is based on the lives of two female cousins after their respective marriages within the household of the Modi family. It is another daily soap opera with more than 1000 episodes.

Undoubtedly most popular TV show of Zee TV which help in reviving channels viewership. ‘Kumkum Bhagya’ is a show following the life of a Punjabi matriarch Sarla Arora who runs a marriage hall and lives with the hope of seeing her two daughters Pragya and Bulbul who’re poles apart, happily married some day.

Love Story of two best friends which is gaining momentum in terms of viewership. Most famous Daily Soap on Colors and second overall after Comedy Nights with Kapil.

Another Epic show on Colors TV which gained lot of praise for its story and tight script. The serial is about Indian Emperor, Ashoka, grandson of Chandragupta Maurya. The story starts with young Ashoka (Siddharth Nigam) who is getting guidance from Chanakya(Manoj Joshi)

Riding on top in TRP chart, this show reflects the power of a women in very beautiful way. Show has its twist and turn, and raise a lots of social issues. One of the best and most popular TV serial in India 2015.

Probably the most watched show by family this year. A daily comedy show about a society of multi coloured and multi cultured family. Every episode is funny and contains some message for society which is very nice to watch.

A show based on historical love story of Jodha and Akbar. Though TRP has gone down a little bit but still one of the most popular TV serial in India 2015.

Another very popular family show in India. It is a love story about a simple and lovable couple with some drama in their joint family. 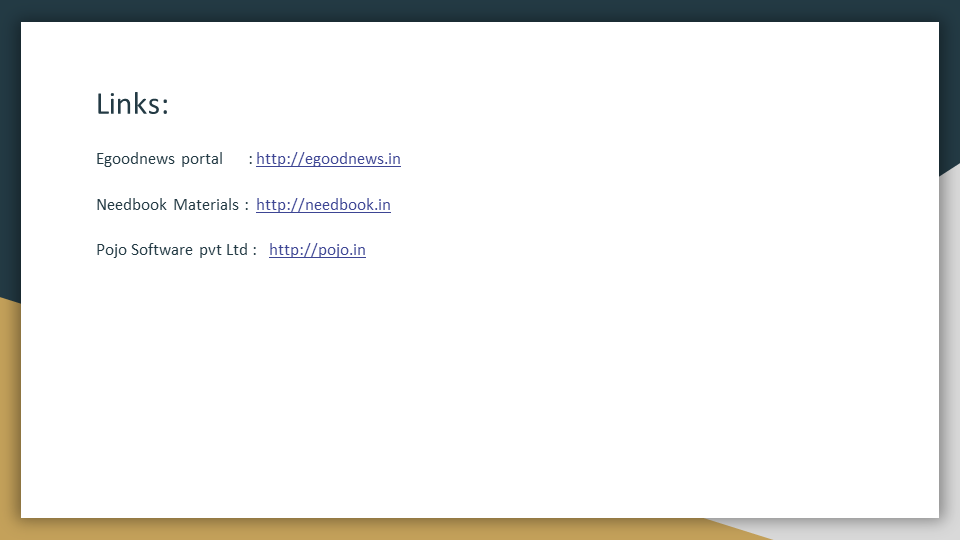 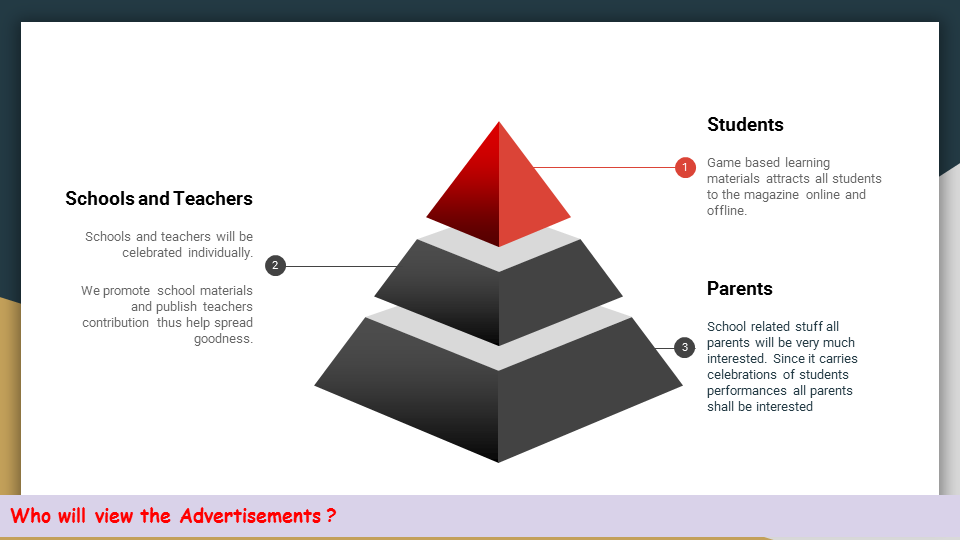 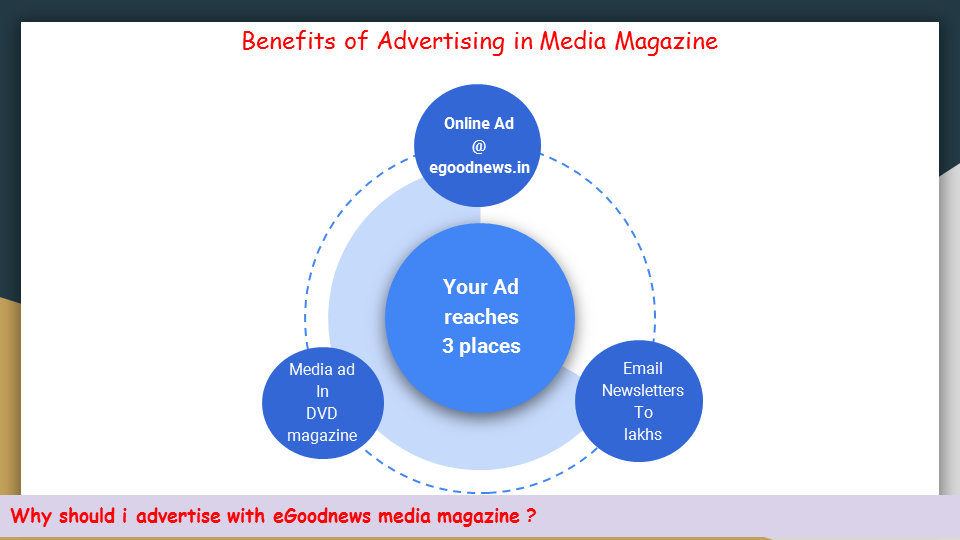 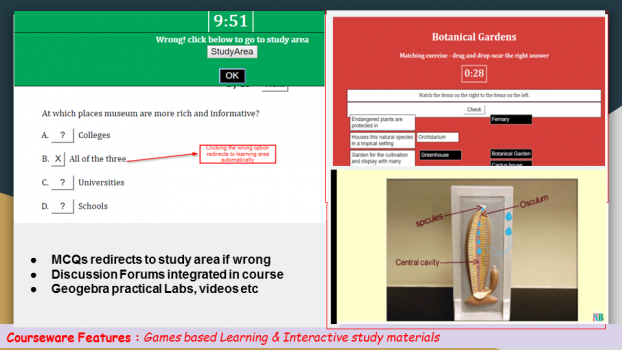 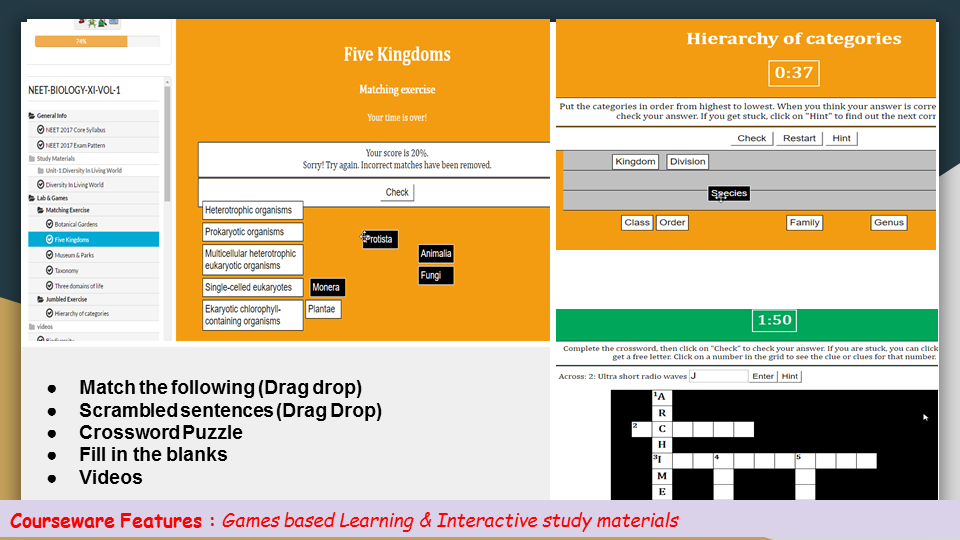