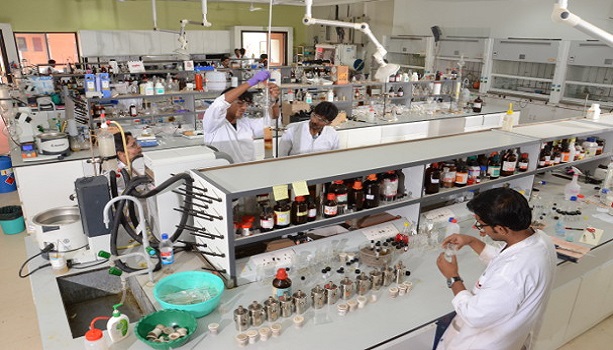 The Indian Government will be focusing on researchers as they are planning to promote research. The Union HRD Minister announced this initiative at the Indian Science Congress.

Union HRD minister Parkash Javedkar has said that NDA government is focusing a lot of research and retaining researchers in the country while also working to bring academia, researchers and industry on one platform so that target of brain gain for the country can be achieved by encouraging available talent in the country.

The Objective of this Initiative

Javedkar, who was here to attend the valedictory session of two-day Women Science Congress at Lovely Professional University on Sunday, said that research was key for progress of any country.
Citing examples of Korea, Taiwan, Singapore, and China, he asked where were these countries before they embarked on scientific research. These countries took major leaps after they focused on research and it was clear that only through progress in science countries could progress, he said.

“Our focus is on achieving ‘brain gain’ while reversing the trend of brain drain. Institutions should open innovation councils and clubs at their respective campus for students to learn, research, and grow,” he said.
“Instead of mere creators and participants, we ought to be owners of innovations only then the country can progress,” he said.
The minister also launched ‘Driverless Multi-Seated Solar Bus’, designed and created by the LPU students by taking a ride in it along with university chancellor Ashok Mittal.